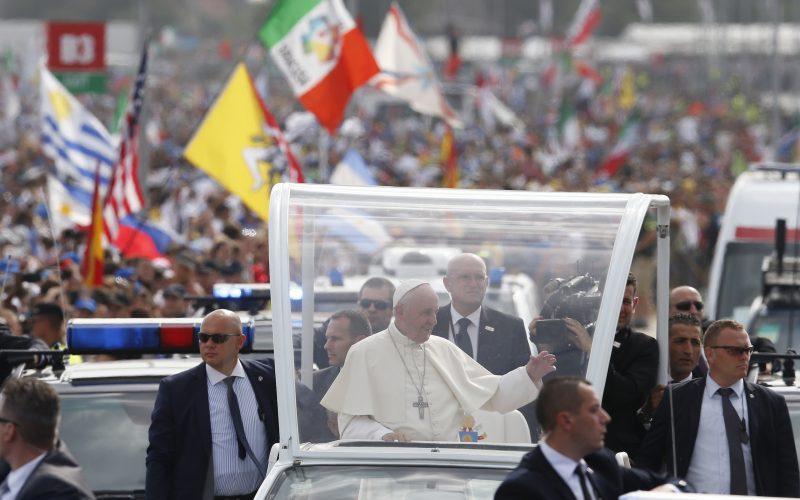 The next international World Youth Day celebration will be held in Panama from January 22 – 27, 2019 according to local Archbishop José Domingo Ulloa Mendieta.
The event will be hosted during the winter months to avoid the country’s rainy season, which occurs in July and August and overlaps with the traditional dates for WYD. 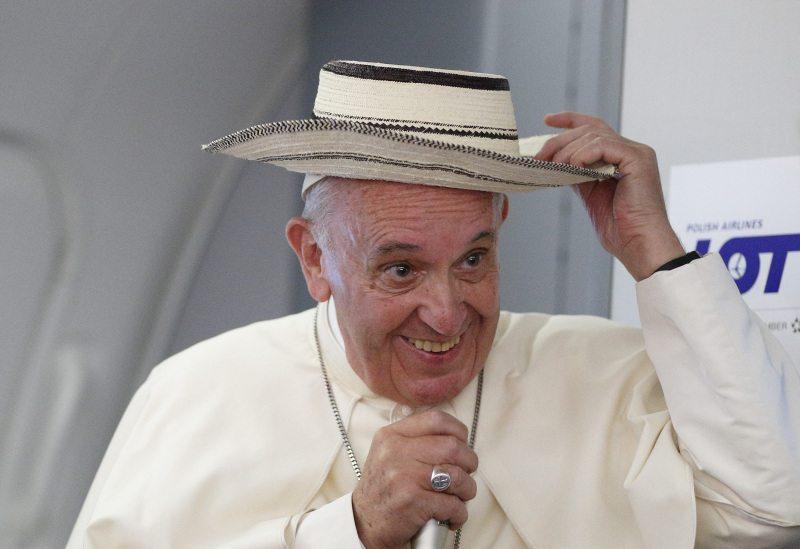 In a previous press interview the Apostolic Nuncio in Panama, Archbishop Andrés Carrascosa Coso, assured the world that the organization of this enormous global event does not exceed the country’s capabilities.

The event to be hosted by Panama is expected to be much smaller than previous WYDs; Panama is expecting to host about 500,000 pilgrims, significantly fewer than the 2.4 million and 3.7 million pilgrims estimated to have attended WYD Krakow 2016 and Rio 2013. 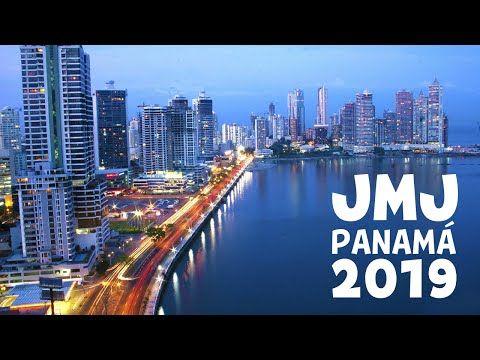