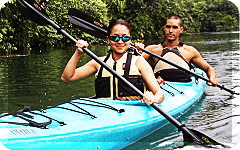 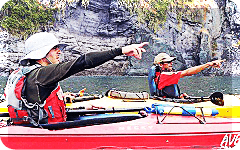 HIGHLIGHTS Full sea kayaking day lunch and beverages All-inclusive package Age: 16 and up Gateway: Taboga Island Marine bird Sanctuary Are you looking for things to do in Taboga ?… 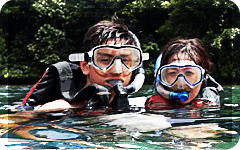